4 Things People of Color Want From The Church Today 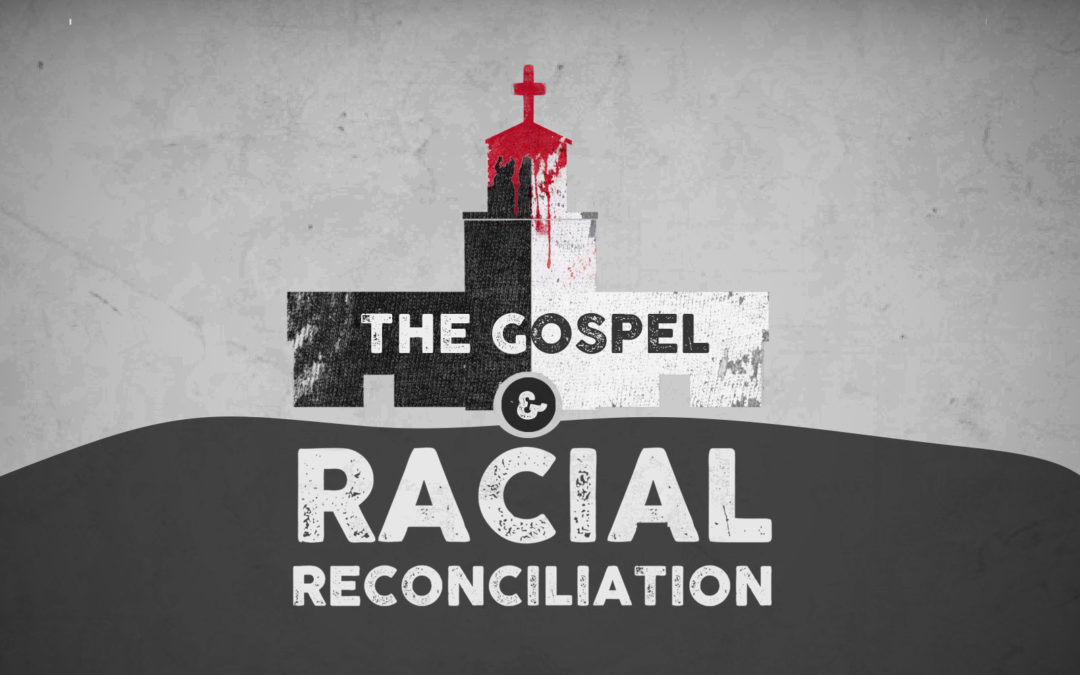 It’s all a hot potato.

Depending on which news source and commentator you hear it from – every issue has a different angle. These issues are being tossed around like hot potatoes.  Most are afraid to address them and are more afraid of what the after match would be for their “image”. The NFL and Colin Kaepernick, President Donald Trump, the (long) string of shooting of African Americans over the past few years, Black Lives Matter, Blue Lives Matter, and All Lives Matter movements, the Alt-Right (and all versions of that terminology), the removal (or remaining) of historical statues across the country, immigration issues, domestic violence issues, the “war on drugs” (of all kinds…most recently opioid), the violence in our cities (Chicago isn’t the only one), the poverty in our cities (Detroit isn’t the only one), human affairs realities in the U.S. (i.e. – Flint Water crisis), and the list goes on and on.

Enter The Church. In particular, my focus is on the American Protestant Church.

Every one of the issues listed above and then some has had (and still has) some affect on the church and its leaders. This blog is specifically for those who are apart of the church, in love with the church, believe in the church’s future and are willing to stand with the church in moments of inconvenience. I fall squarely in all of these camps.

These real issues have created (or revealed) a wedge between and among churches and pastors and leaders in local cities in ways that some even argue the Civil Rights Movement did not.

Most people are looking for real answers and real solutions.

Make no mistake about it; it’s difficult, complex and hard.

Even as I write this, the Governor of Virginia has declared a state emergency because of protests that have broken out there.

This won’t be too long of a text. When you consider all of these issues and the role and possible leadership that the church – when united – can play into this, the issues of race and justice and social justice (and missions) can play into all of this cannot be understated. What is it that people of color desire (begging) from The Church in America?

It doesn’t take a long search to see the reality that so many congregations pick and choose, which issues they want to speak up on. When there is galvanized support and fundraising and meeting protests and afternoon lunches and “strategy” meetings around any given issue and not all issues of injustice, it makes those who are apart of local church communities wonder why the imbalance in approach. Without questioning the motives or character or ability of these leaders, I simply say to these leaders – don’t run from the hard conversations. Be willing to hear another’s story or the reality of experiences that may be different from yours. Simply because it is not your reality doesn’t mean it is not a reality. When a race or justice issue becomes front-page news, figure out a way to engage in the conversation. You don’t have to have all of the answers to start the conversation. Yes, it takes courage and commitment, but these are cornerstones to leadership. Your cities and congregations are dependent on your leadership.

2. Acknowledge that America’s history has some skeletons in the closet.

In almost every discussion, you can sense that individuals want to ignore the realities that existed (and in some case still exists) in America regarding race and race relations. A number of years ago, our country spent weeks debating whether it was appropriate to say, “Slaves built the White House.” I’m not sure where you landed on that discussion, but I can say, that slaves’ building the White House isn’t a conjured up idea or phenomenon. It is a fact of history.  Racial inequities existed.  The Middle Passage happened. Redlining happened. Lynching happened. Slavery happened. Discrimination in hiring and housing happened. The effects of these facts are real.  These are made up stories or conjecture. These are hypothetical case studies.  They aren’t myths.  They are real, their effects are real, and the damage still exists.  To act as if they didn’t happen, doesn’t still have an effect and doesn’t really matter because “it was so long ago..” is to attempt to rewrite history.  These skeletons are in America’s closet.

3. Refuse to be complicit on issues of race and justice in America.

Complicit means to help do some wrong in some way (see Merriam-Webster). I have learned that no one who is not a person of color wants to be “blamed” for race issues. One of the key arguments is “I wasn’t even born then…” or “I’m not a racist.” These things may in fact be true. You may not have been a part of the Civil Rights Movement or haven’t second guessed the challenges of race issues or even embraced people of color in your neighborhoods, organizations, work environments, and so on. But if you haven’t spoken up when it was necessary (yet inconvenient) or if you haven’t challenges the foundations of our country that have systems that perpetuate these realities, by definition, you have become complicit.

This is the equivalent to a doctor having the cure and refusing to offer it to a sick patient. Or in our case, as the church, having a hope for eternal life and not sharing it.

I love prayer. I believe in it. I have seen the effects of it. I also know that prayer without action is limiting. I am convinced that in many cases, we have used prayer as a passive opportunity to avoid action. I don’t subscribe to the camp of individuals who dismiss prayer all together. The social issues that we face today, at some level, involves spiritual warfare. A critical tool, for us, in that battle is prayer. So be leery of individuals who are so socially focused that they dismiss prayer. At the same time, we can’t avoid action – listening, engaging, speaking up, challenging, protesting, meeting, rebuking, and all of the things that the Holy Spirit may prompt us to do. They both go hand in hand.

4. Honor the spirit of God, the reconciliation of Jesus, and the hope of the Holy Spirit in your interactions with those different than you.

There is something deeply relevant to our world today that 2 Corinthians 5: 11-21 screams to all of us. As members of the body of Christ, we are called to be ministers of reconciliation. MINISTERS OF RECONCILIATION. I love how Bakers Evangelical Dictionary puts context to this, “Reconciliation is something done by the one who offers it; it is not just something that happens to the estranged people. It is the cross of Christ that reconciles both Jew and Gentile. They are brought near by the blood of Christ. Because of this, Jew and Gentile have access to the Father by one spirit. They are no longer foreigners and aliens but fellow citizens with God and members of the same household ( Eph 2:11-22 ). Gentile and Jewish believers are reconciled to God and the middle wall of partition is broken down; both are brought near by the blood of Christ. They are all built on the foundation of the apostles and prophets with Christ as the Chief Cornerstone. This is made possible by the cross of Christ, but only appropriated when we make the cross and the death of Christ applicable to our life or our relationships.” Here’s what this means – you and I cannot be genuinely apart of the body of Christ and not be committed to reconciliation. This includes across racial and social lines. This is a high charge for us. But some things that God gives us are not optional. This is one of those non-options.

In fact, there may be more things that collectively (and individually) people of color need from their local church. Just because it didn’t make my initial lists here doesn’t mean it’s not out there to be discovered. These four ideas are a starting point to having a healthy discussion for your local church of where to start and how to begin. What other ideas would you add to this list?

Picture Credit: http://restorationrdu.com/ (I have no affiliation with this ministry or its teaching)